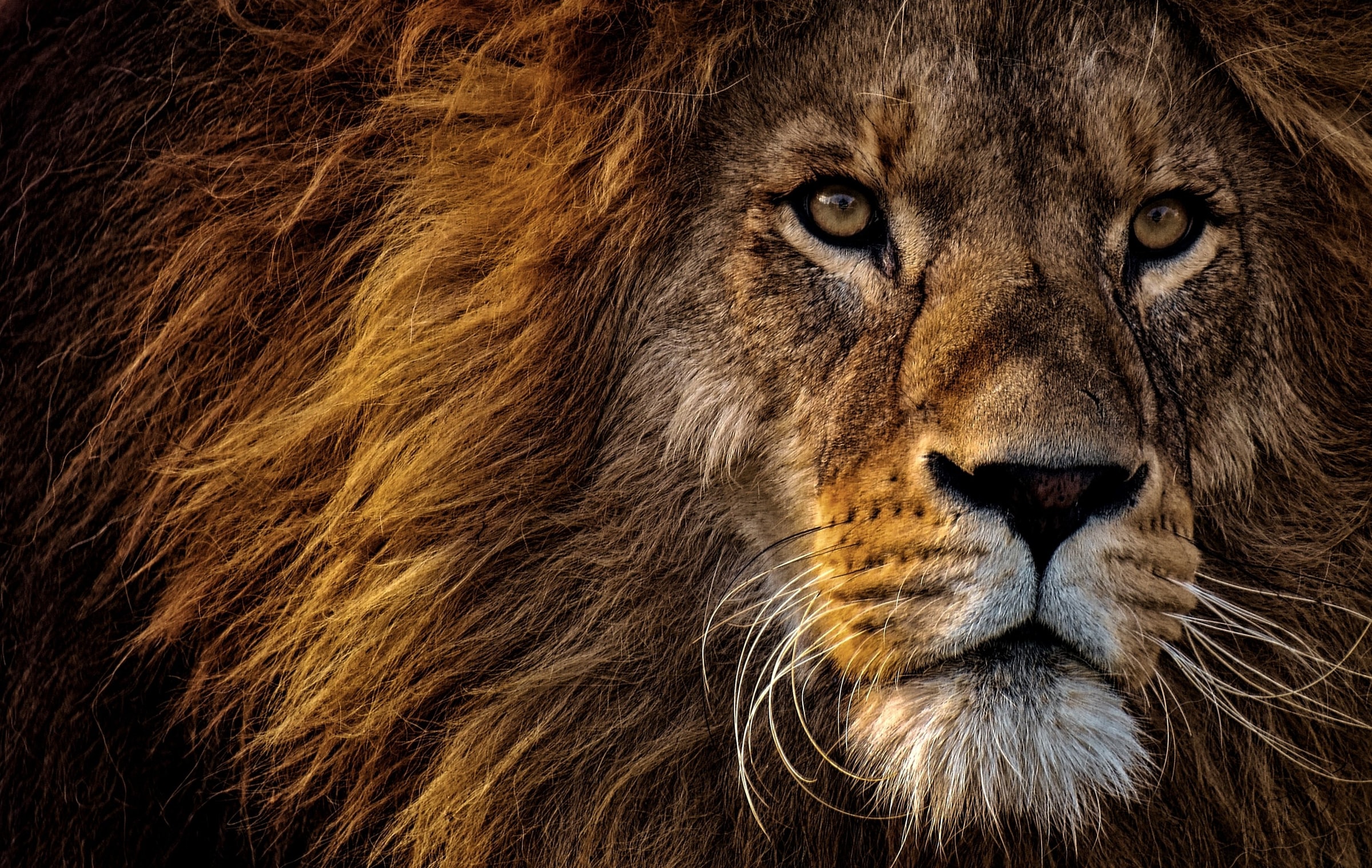 We’ve learned that a good vision has to be a BHAG, i.e. a Big, Hairy, Audacious Goal. The problem with having a BHAG for a vision, however, is that in trying to be big and audacious it’s easy to get distracted in trying to show the scale of our impact instead of focusing on the problem we set out to solve in the first place.

The story of Berlin’s Ghost Airport (now known as BER) which opened 9 years late and more than $4 billion euros over budget, illustrates the danger of a BHAG.

After Germany’s reunification, BER was conceived as an airport that would highlight Berlin’s iconic status. The vision behind BER was filled with superlatives — BER was to be the most modern and epic airport to mark Berlin as a global destination.

Agreement at a high level often masks the misalignment lurking in the details.

It was easy for the project teams to agree on the high-level vision of making BER the largest and most modern airport. But it masked the misalignments in the details which became increasingly evident as construction started.

For example, the architect who drew up the initial plans had a strong dislike for shopping, so he designed the airport without any duty-free shops. For the developer, this was a fatal flaw because a large percentage of airport revenues come from retail. As a result, an additional floor dedicated to retail was added to the design… after construction had begun.

It was also decided that the airport’s capacity should be doubled, again leading to more changes while construction was ongoing. The focus on being big meant it was built as a hub for airlines ignoring the fact that no major airline was willing to make Berlin its hub. Such misalignments continued to plague the project and led to increased costs and delays.

Ironically, a BHAG was a barrier to building a good product. Instead of a BHAG, what the BER team needed was a detailed vision that aligned the team on the problem they were setting out to solve.

A good vision doesn’t have to be big or hairy — it needs to be radical. A radical vision has the following three characteristics:

A Radical Vision describes the change you want to see in the world and how you’ll bring it about.

Although these three characteristics make intuitive sense, I’ve found that writing such a vision is still challenging when you start with a blank sheet of paper. Think back to the last time you were in a company offsite playing vision bingo for at least half your day… Painful wasn’t it?

To make sure you never have to play vision bingo again, you can use the Radical Product Thinking Mad-Libs statement for your vision. Here’s an example of what this statement sounds like — I’ve filled out the RPT Vision Statement using the example of Likelii, a wine startup I sold in 2014.

Today when [amateur wine drinkers], want to [find wines they like], they have to [pick wines based on attractive labels or try what’s on sale]. This is unacceptable because [it’s hard to learn about wine this way and leads to many disappointments]. We envision a world where [finding wines you like is as simple as renting movies on Netflix]. We are bringing this world about through [our recommendations engine that helps you find wines you’re likely to like, and our operational setup that quickly delivers those wines to your table].

Now, this is a radical vision: it tells you exactly what problem we were solving and how we were solving it. In a facilitated session, writing such a vision only takes 1–2 hours for a product team — but the time it saves in the long-term by aligning the team on the details is immeasurable.

If you want to get your team or organization to write a detailed and meaningful vision statement, you’re fighting the established myths that a vision has to be broad and aspirational. My goal in writing this article and creating the whiteboard animation below is to arm you with the momentum and know-how so you can introduce a radical new approach into your organization to envision the change you want to bring about.

Product leader and entrepreneur in the Boston area. Co-author of Radical Product, participated in 4 exits, 2 of which were companies I founded.

What Basecamp's implosion teaches us about organizational culture

The Hippocratic Oath of Product

The Three Most Common Diseases Your Product Can Catch

Subscribe to our newsletter and we’ll send you the emails of latest posts.